Deborah Katz joined T&M in January 2015 and serves as a Managing Director in the Sexual Misconduct Consulting & Investigations division following a diverse career in the Manhattan District Attorney’s Office, and most recently with ABC News’ Law and Justice Unit. Since joining T&M, she has conducted sensitive investigations into issues of sexual misconduct (both sexual assault and sexual harassment), domestic violence, harassment, and discrimination for primary and secondary schools, colleges and universities, hospitals, entertainment and media companies, restaurants and athletic teams and leagues.

During her ten years as an Assistant District Attorney, Ms. Katz was responsible for the prosecution of homicide and felony cases from investigation, grand jury presentation, motion practice and evidentiary hearing to disposition by plea or trial. As a member of the Sex Crimes and Domestic Violence Units, she gained extensive experience prosecuting sex crimes. She then began as a Producer at the Law & Justice Unit at ABC News, where she covered stories in the legal and political fields and produced award-winning shows and documentaries on sex crimes and the juvenile justice system that appeared on World News Tonight, Nightline, 20/20, Primetime and Good Morning America. 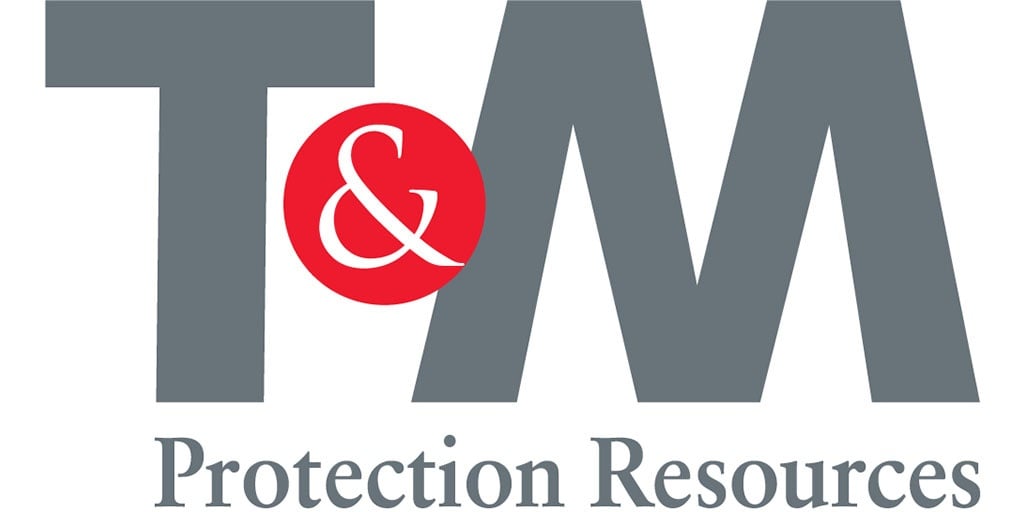