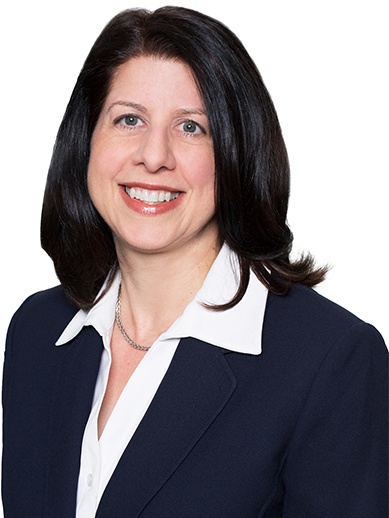 Meryl Lutsky joined T&M in August 2018 and serves as Vice President, General Counsel and Chief Compliance Officer following a distinguished career as a prosecutor in New York State and as a consultant, where she provided individual attention, training, and guidance to individuals and institutions with potential criminal, civil, or regulatory liability relating to money laundering and financial fraud.

Ms. Lutsky began her legal career at the Queens County District Attorney’s Office in Kew Gardens, New York, where she served in several positions and departments, including the Special Victims Bureau. In this role, she conducted sensitive investigations relating to sex crimes, crimes against children, and crimes against the elderly, and was responsible for interviewing victims, witnesses, and potential defendants, obtaining and analyzing relevant records, and drafting and editing official documents in furtherance of cases. She presented criminal cases to a Grand Jury and civil cases to the appropriate regulatory agency.

After conducting felony trials for three years, Ms. Lutsky was promoted to a position in the Office’s elite investigative bureau. During this time, she conducted and supervised numerous long-term confidential and sensitive organized crime and fraud investigations, which included the use of both overt and covert investigative techniques. These included high profile and international investigations relating to individuals traveling through John F. Kennedy International Airport.

Ms. Lutsky then took these skills to the New York State Organized Crime Task Force, where she partnered with federal, state, and local law enforcement and prosecutors in complex organized crime and financial fraud investigations. During this time, she was cross-designated as a Special Assistant United States Attorney in both the Southern and Northern Districts of New York, presenting international criminal findings in federal courts throughout the United States and created successful partnerships with foreign law enforcement and regulatory authorities.

She was subsequently promoted by the Attorney General of the State of New York to the position of Chief of the Statewide Crime Proceeds Strike Force, a multi-agency unit charged with investigating and prosecuting violations of money laundering as well as violations of the Banking and Tax laws. In this position, she led a task force of regulatory, civil and criminal investigators, auditors, and attorneys. She was a member of the New York/New Jersey High Intensity Financial Crime Area and the El Dorado Anti-Money Laundering Task Force, working closely with state and federal authorities. She was granted and maintained Top Secret Clearance while conducting international terrorism and cyber hacking investigations with the Joint Terrorism Task Force.

She has also provided individualized training and risk assessments for financial institutions, money service businesses, compliance professionals, and most recently, marijuana-related businesses, regarding adherence to domestic and international criminal laws and regulations. She has assisted in guiding institutions through enforcement actions, monitorships, non-prosecution and deferred prosecution agreements. 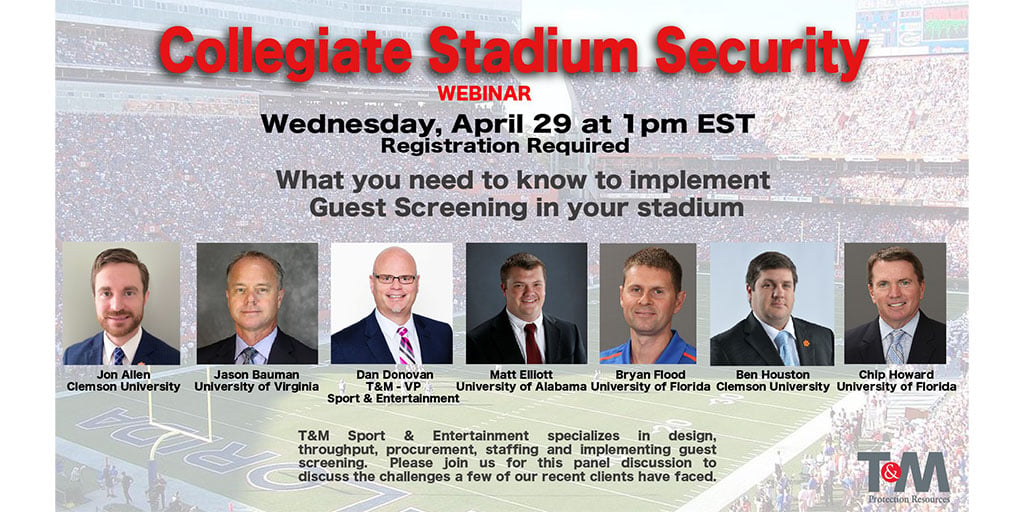