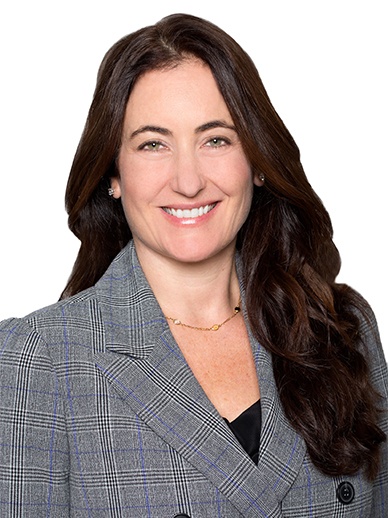 Rachel Hochhauser joined T&M in October 2018 and serves as a Managing Director in the Sexual Misconduct Consulting & Investigations division, bringing nearly 20 years of legal and investigative experience to the company. At T&M, Ms. Hochhauser will provide her consulting and investigative expertise to clients in the areas of sexual assault, abuse, harassment and related sexual misconduct issues involving adults and children.

Ms. Hochhauser concluded her career in the Manhattan District Attorney’s Office as a Senior Investigative Counsel in the Major Economic Crimes Bureau of the Investigations Division where she conducted complex long-term investigations into a variety of fraud, financial crimes and international money movement matters. Ms. Hochhauser was also a Coordinator of the Manhattan District Attorney’s Office’s Counter Terrorism Program, which she and her partners established from its inception. In these roles, Ms. Hochhauser developed relationships globally with law enforcement partners and delivered remarks to the International Association of Prosecutors. Ms. Hochhauser also coordinated and conducted joint investigations with the FBI, the Southern District of New York, the Department of Justice, the Drug Enforcement Agency and local, state and city agencies, and was granted top secret security clearance.

From 2011-2013, on hiatus from the Manhattan District Attorney’s Office, Ms. Hochhauser served as a Trial Attorney in the Office of the Prosecutor at the International Criminal Tribunal for the Former Yugoslavia in The Hague. In addition to other accomplishments during her tenure there, she was a senior member of the trial team that prosecuted Ratko Mladic, dubbed “The Butcher of Bosnia,” for genocide and related crimes.

Ms. Hochhauser is an Adjunct Professor of Law at the Benjamin N. Cardozo School of Law where she teaches a course entitled Domestic Violence and Child Abuse in the Criminal Justice System.

Ms. Hochhauser earned her J.D. from New York University School of Law and holds a Bachelor of Arts from the University of Pennsylvania. 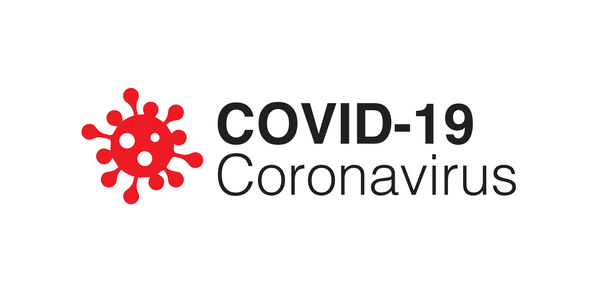 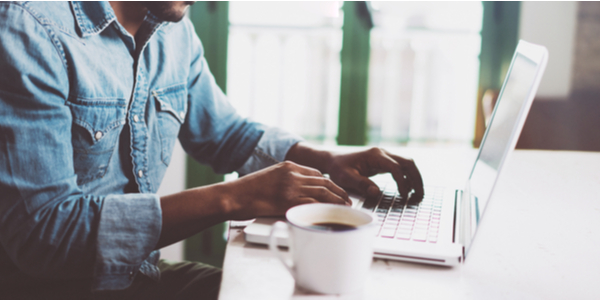