Following numerous venue tragedies, including the 1989 Liverpool FC crowd stampede at Hillsborough Stadium that claimed the lives of 96 Liverpool fans and the more recent Manchester Arena bombing that took place in 2017 following an Ariana Grande concert and took 23 lives, security experts who specialize in venue security continue to stress the importance of crowd management and crowd safety planning. Dan Donovan, Vice President of Sport & Entertainment Security, recently spoke to the Indianapolis Star on this critical issue.

Donovan advises event attendees to maintain situational awareness and know your exit strategy: "I think the number one thing is, no matter where you are, just know about your surroundings and understand how you're going to move to a safe two places if something comes up." He stresses that while North American venues have already or are in the process of upgrading security, caution is needed in venues in less-advanced countries, especially when in comes to 'standing room only' areas. Technology advances, including crowd-modeling software, have assisted with stadium planning, but Donovan indicates that crowd safety often comes down to math and planning: "How many square feet do I have and how many people am I going to have in it? The modeling helps, but there are so many variables that go into the model that it only gives you part of the picture. It's really having a plan for how am I going to alleviate pressure?" To read the full article, click here. 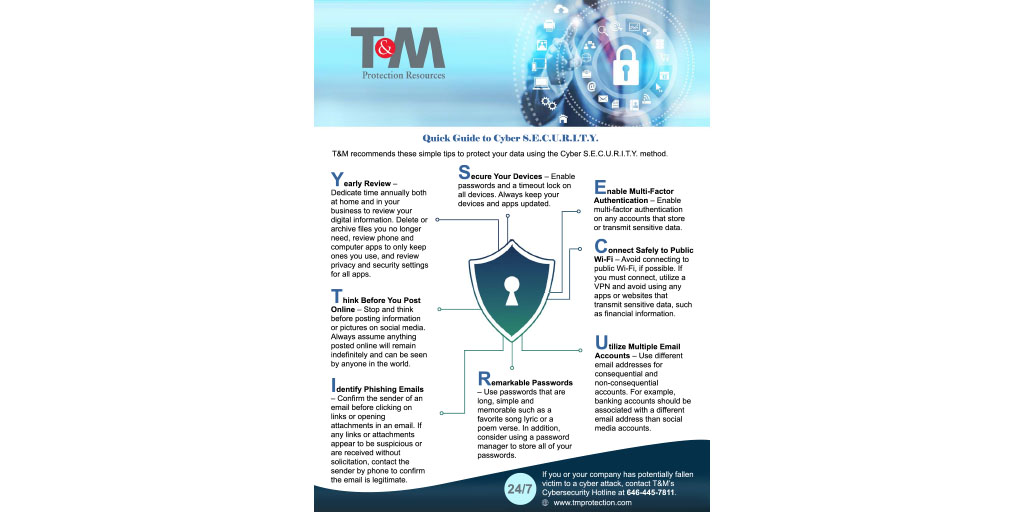 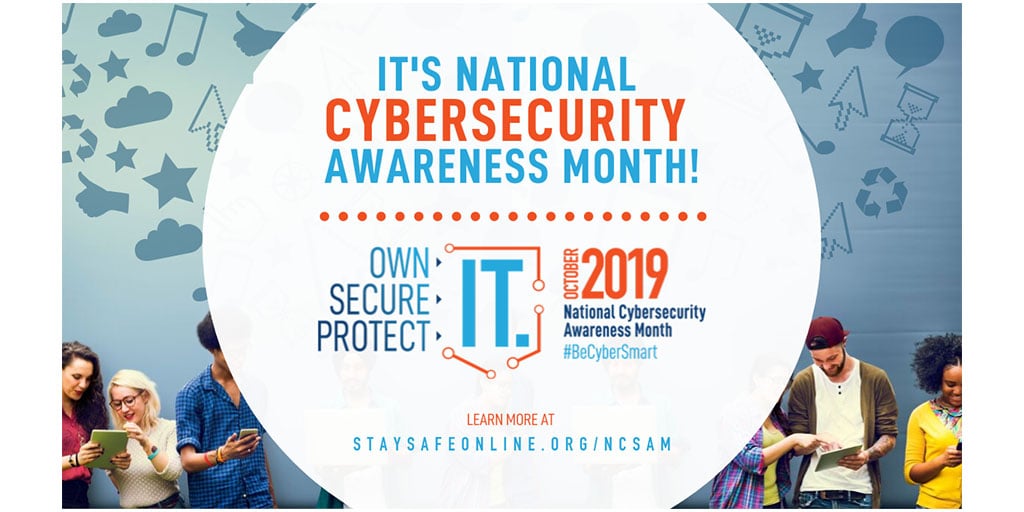