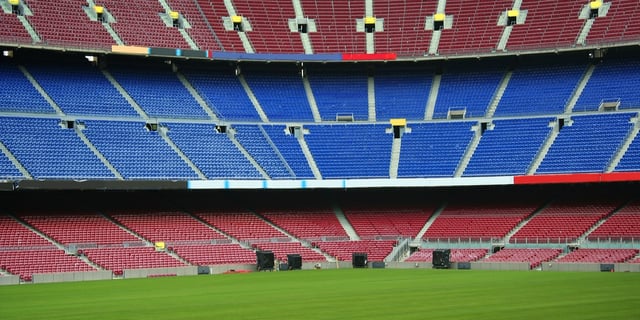 The article, later picked up by the New York Business Journal and published on December 1, 2017, describes Mr. Donovan as "among the top experts for designing security infrastructure at venues" and goes on to chronicle his breadth of experience having worked consulting projects for events including the Olympic Games, NFL Super Bowls, NBA All-Star Games, and, most recently, the Bay Area's Dreamforce conference which attracted over 100,000 attendees.